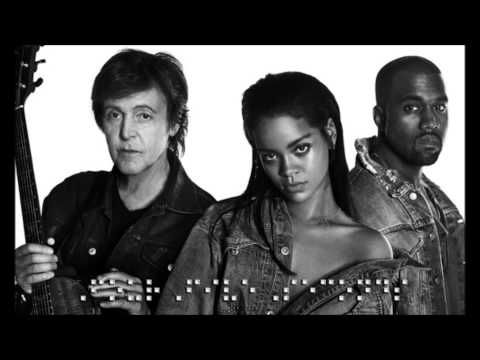 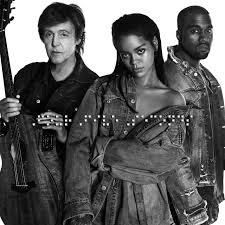 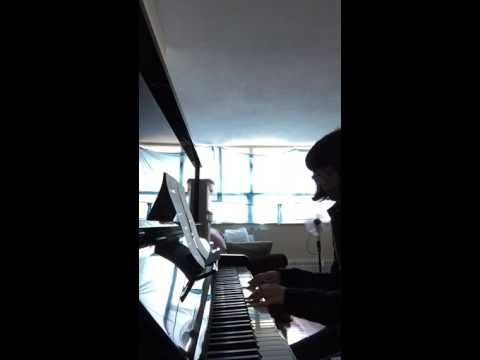 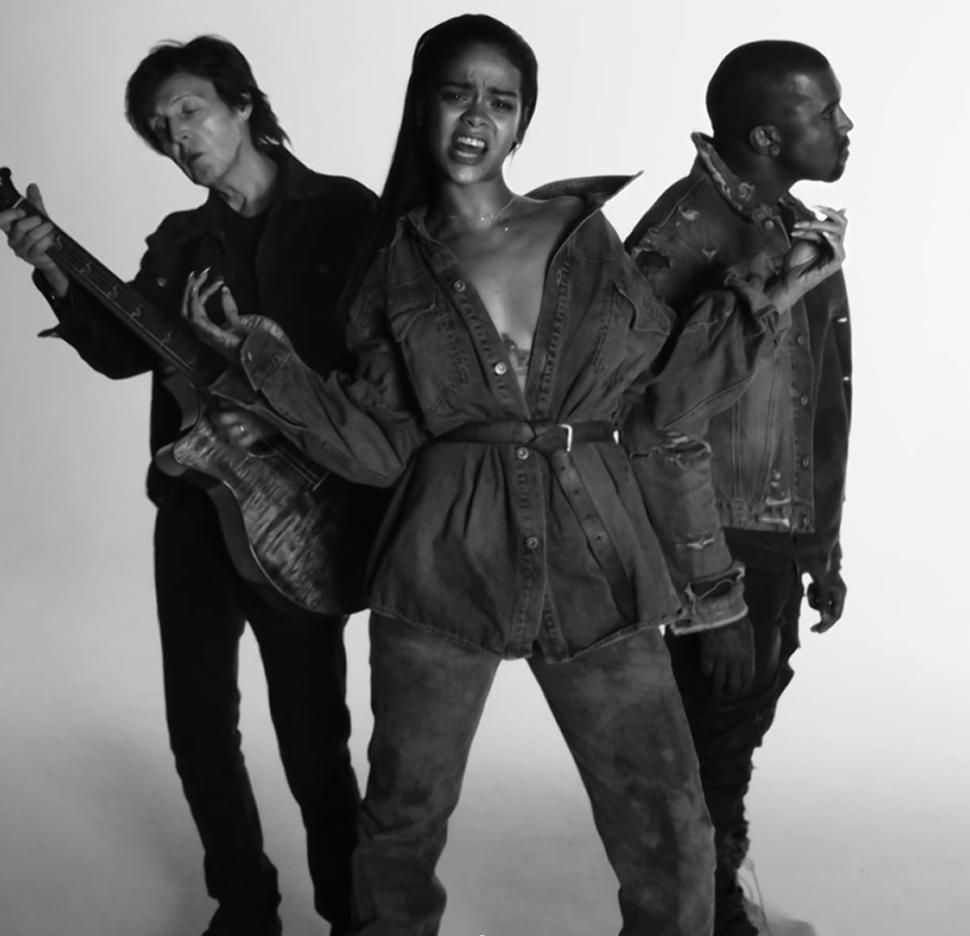 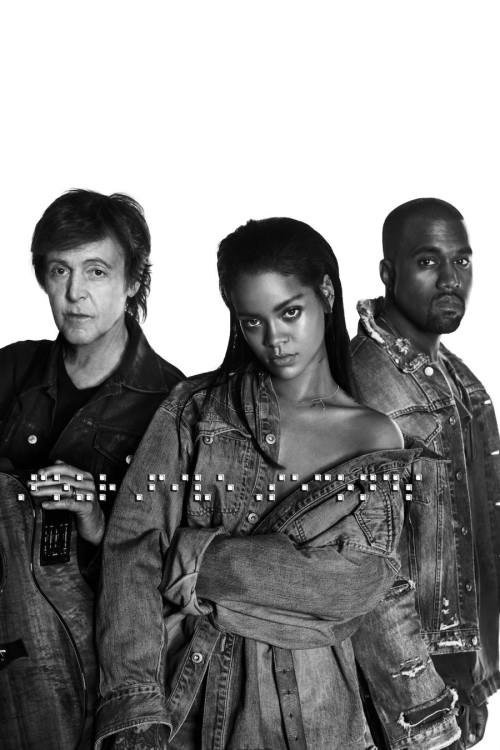 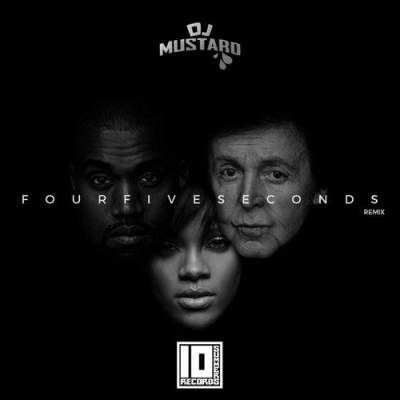 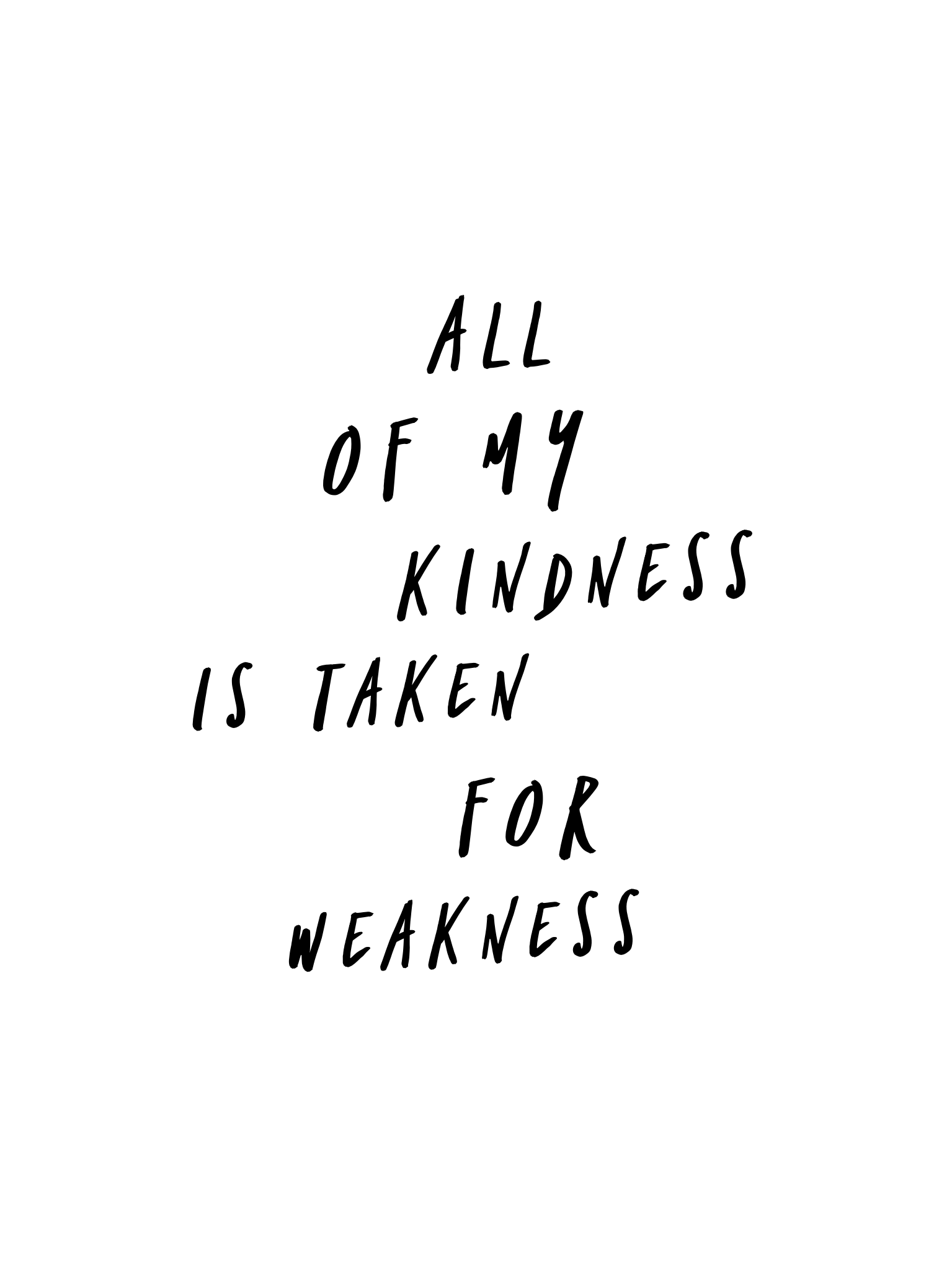 This video has been identified by epilepsy action to potentially tri. 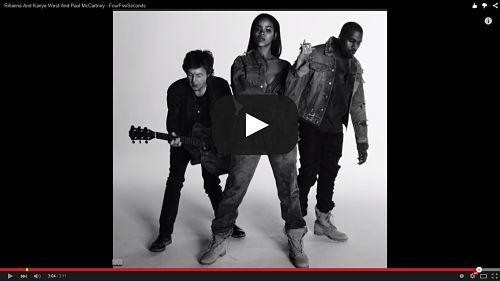 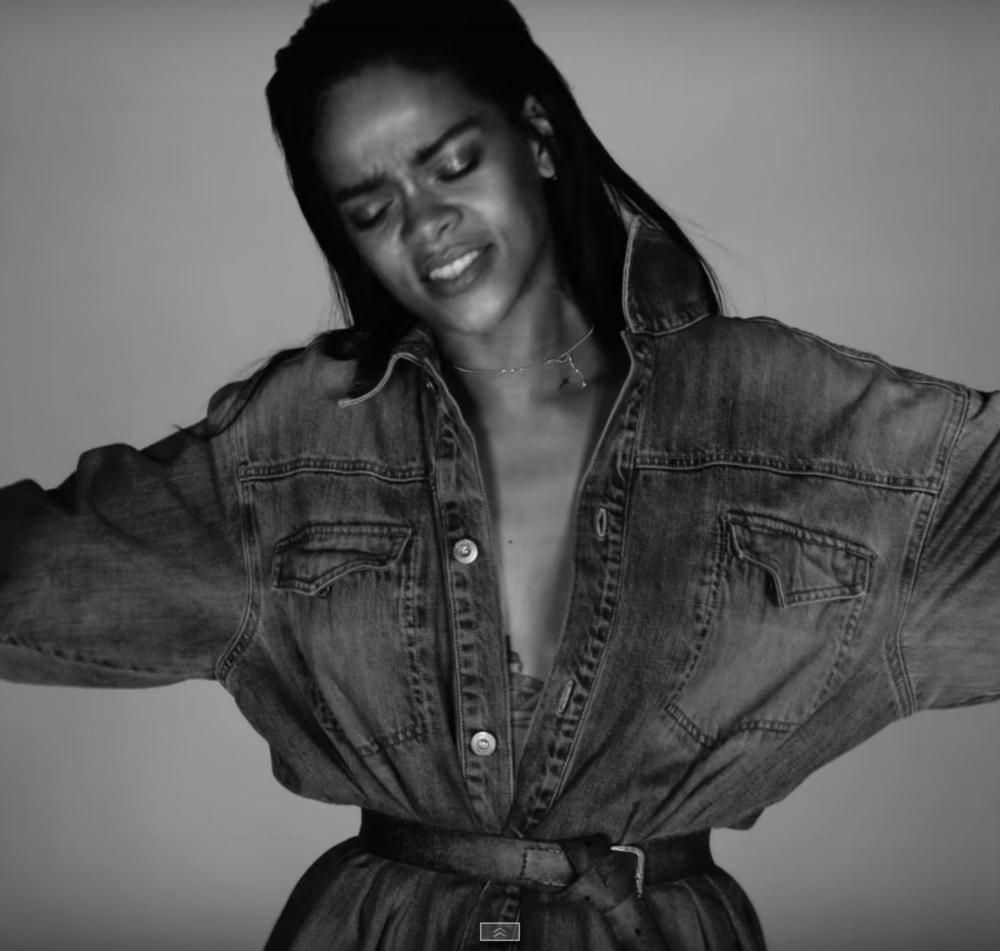 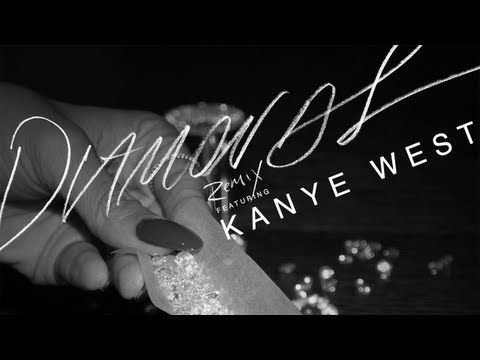 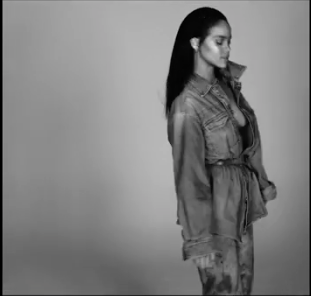 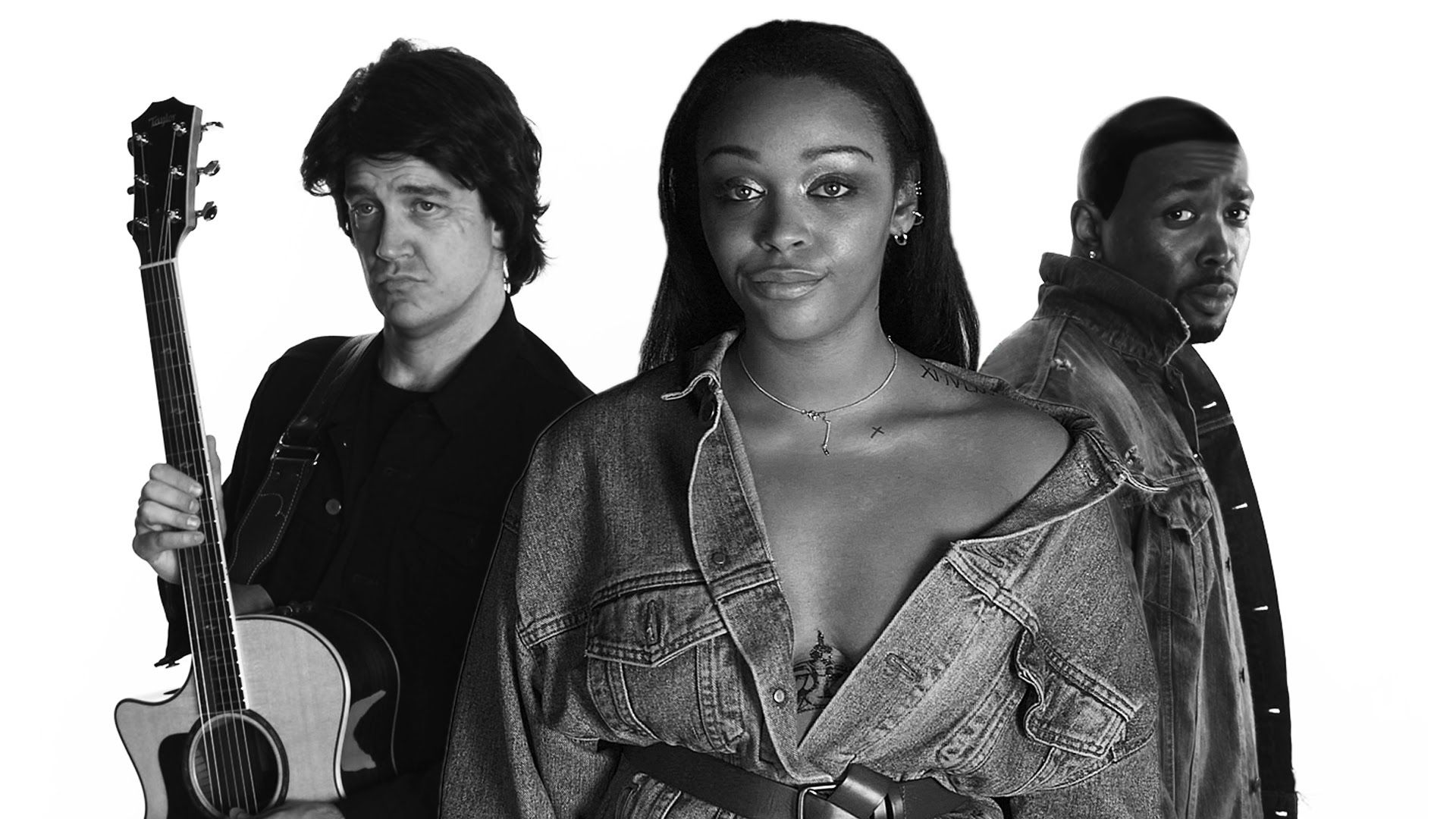 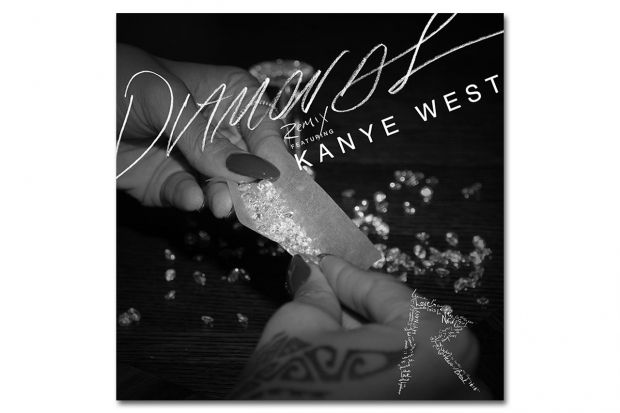 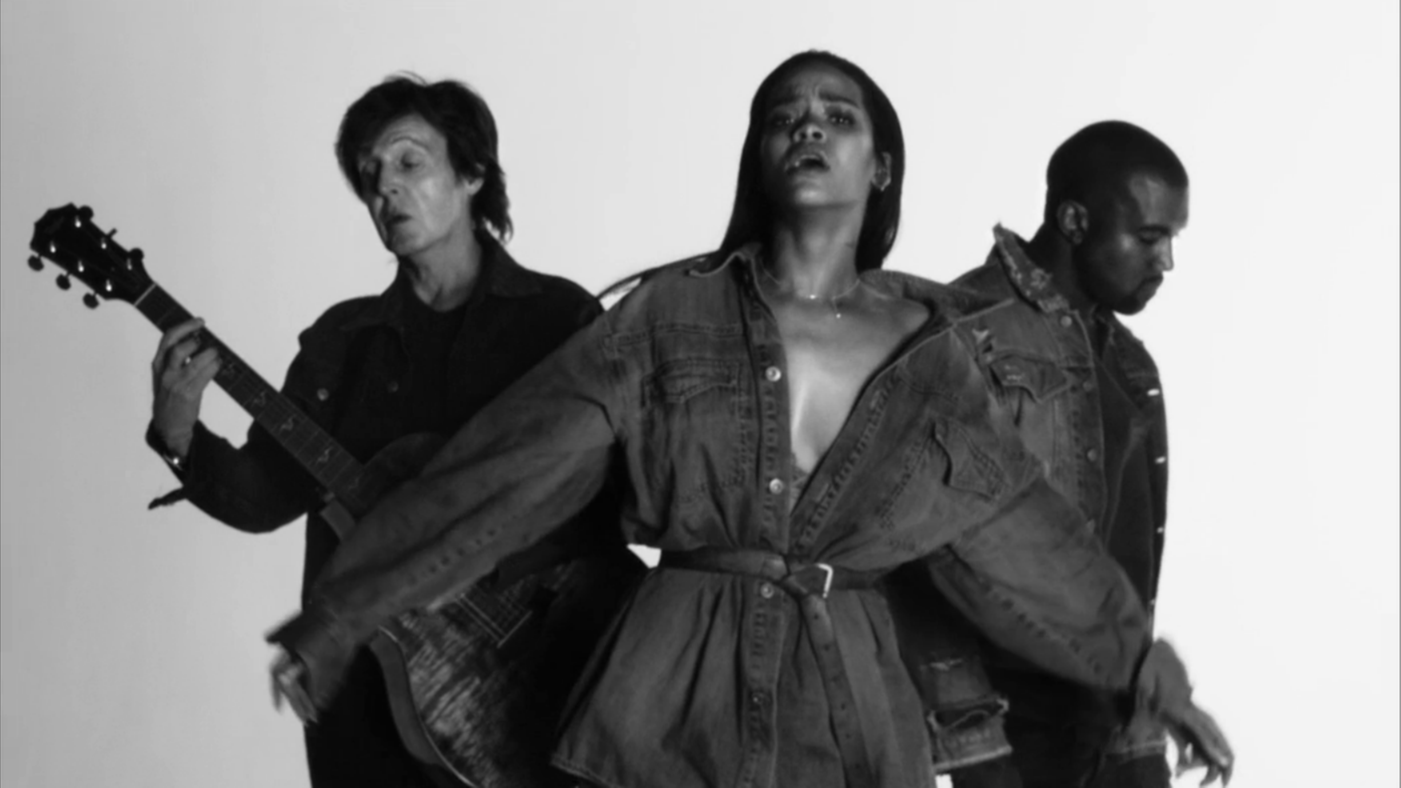 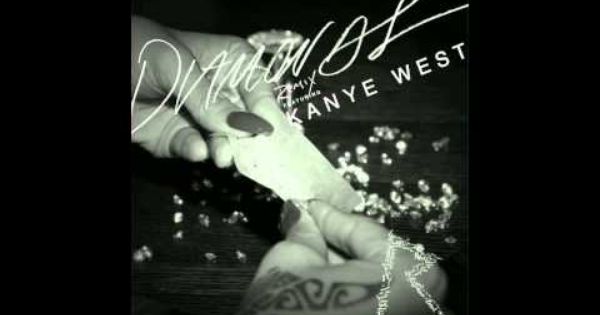 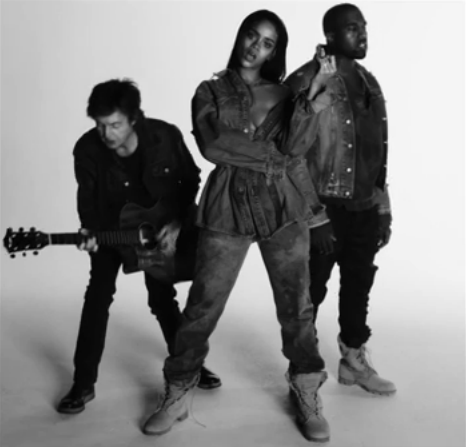 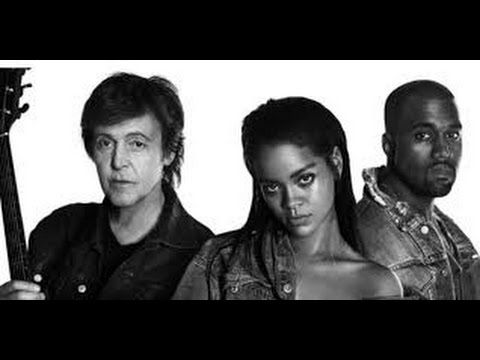 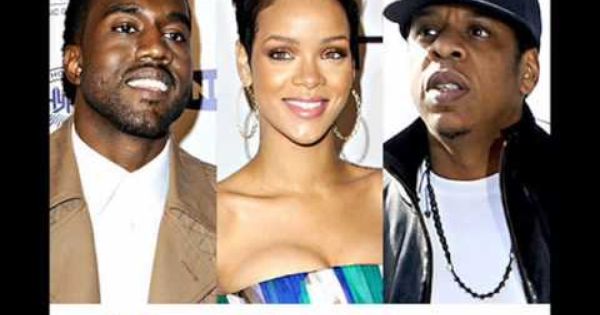 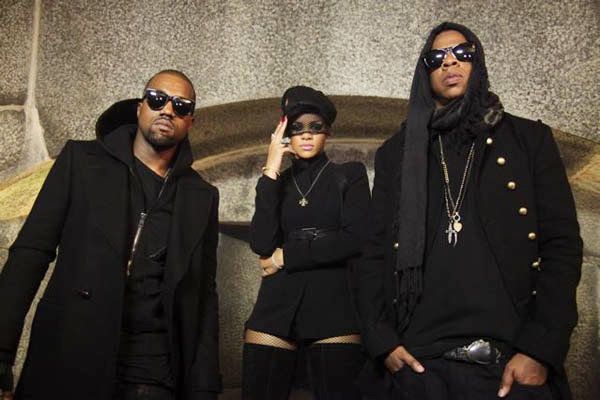 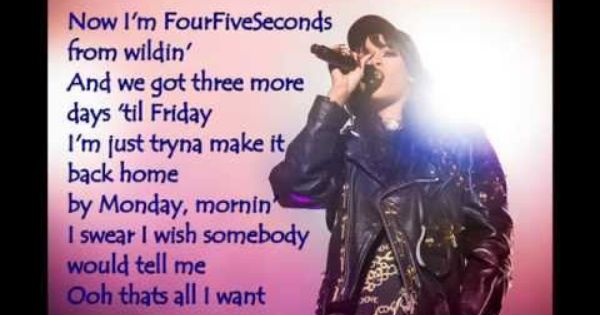